A story of misfortune, patience and a large helping of luck!

It’s the middle of summer here and the weather is nice and hot, about 36 celsius (97F) above, which means daily bike rides to the Yu Long River for a relaxing swim and chill. Although, today was a different day, we had a mission, to search the riverbed for Tyson’s house keys! A few days previous he’d jumped into the river with his keys in his pocket, sadly upon returning to shore he was keyless.

The river is pretty wide, at least 30m across, and he was swimming out about 40m almost to the other side of the river and diving up to 7 metres under the water, searching in vain for the missing keys. By the time I finally came to help, he had been doing this for three days, and was now a slick operation involving swimming goggles, snorkels and a military-standard hand-held sonar kit, well OK maybe no sonar. 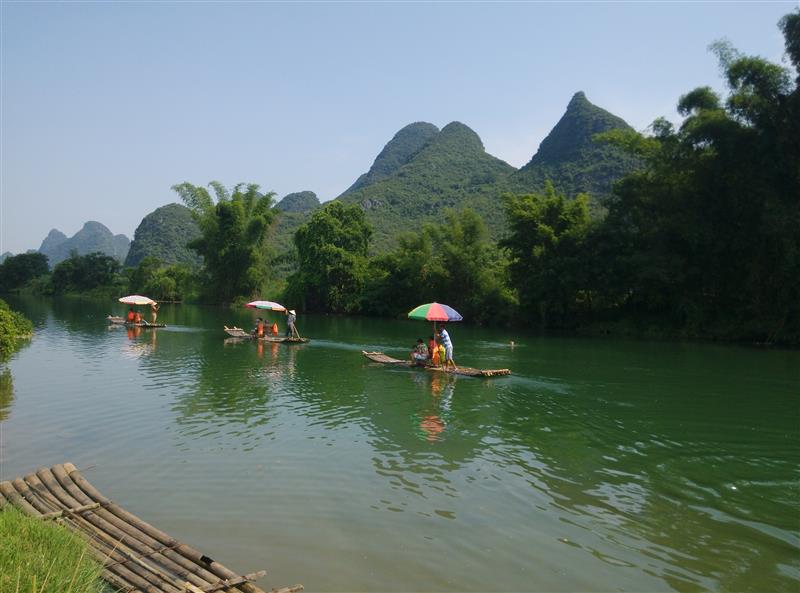 When all hope was lost, Matt was snorkelling near the riverbank, I can’t quite remember why, maybe to try and find some fish, we’d all pretty much given up on the keys by now (barring Tyson of course who was half suffocating the other side of the river), when he popped up with his hand stretched up high with a shiny metal object in his hand. Keys. Found.