The beginning of a new career?! 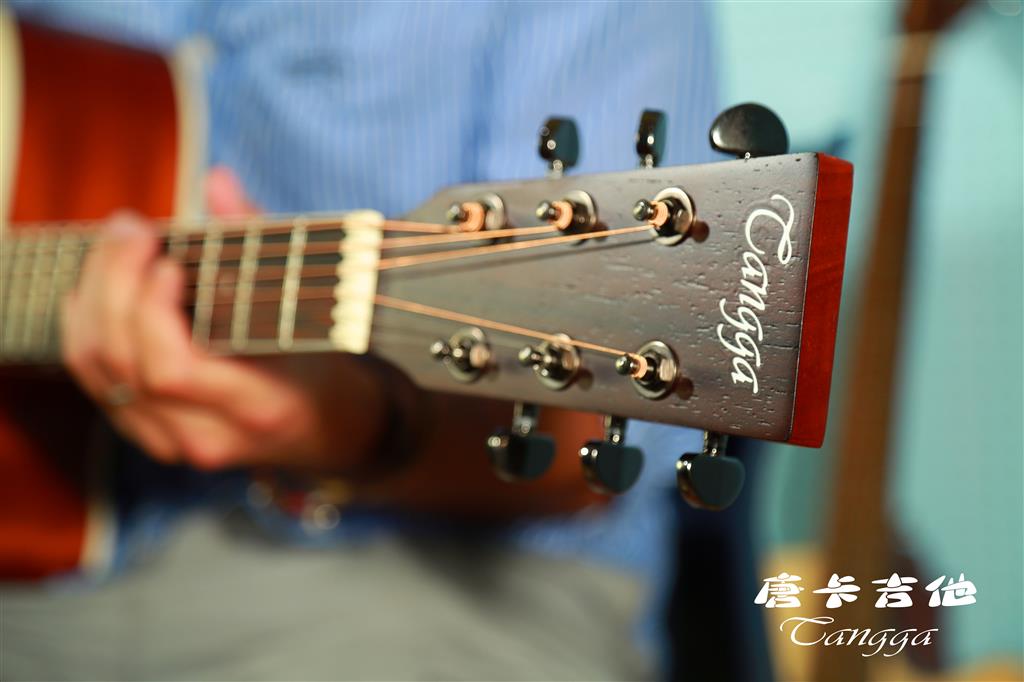 Whilst having some dinner at Alley Bar, quite possibly one of their very nice home-made pasta dishes, the Chinese owner asked if I’d be interested in recording some songs for a Shanghai-based guitar company. I leapt at the chance and accepted right away, a few weeks later it was 8am the morning after the night of a friends wedding, and I wasn’t quite so enthused.

We arrived at the building, a smallish lobby with a few sofas and the obligatory tea set, through the door on the right you could see two desks, both kitted out with full-size weighted MIDI keyboards, two 22″ LCD monitors and various other recording paraphernalia. The whole set up looked pretty slick as we walked through the main room into the recording room.

The recording room itself was pretty bare, plain white walls with a few randomly-placed company posters stuck up. The only other things in the room were a condenser mic, and 4 sets of lights on lightstands which felt hotter than the sun. After choosing the song to perform, they got the camera ready and recorded the video through that and the audio into the desk outside via the microphone. A few takes later and I was done, albeit a few pounds lighter thanks to the sun lights. We recorded another song with a friend of mine and it was time to head to the university grounds to take some photos.

After an hour or so of posing in various places around the park we were in the car and off to a local farmer restaurant for some lunch. We sat at our table, ordered some dishes and beers and enjoyed the views. Unfortunately we were surrounded on two sides by scores of clucking chickens waiting for their lunch, after about twenty minutes I finally succumbed to the clucking onslaught and threw half a bowl of rice for them, kept them quiet for a bit at least. After lunch we got in the car and headed back to Yangshuo.